Sculpture at Villalcazar de Sirga, with Sebastian trying not to sit on wet bench with wet ancient pilgrim

We start along the Via Aquitania, the Roman road

The Romans were good at making straight roads.

A drenched Martin, not impressed with my weather prediction skills.

After the downpour, Andreas opts for dry sandals.

Was late getting up and didn’t meet Sebastian until 07:15ish. Walked with him to Carrion where met Andreas of Finland and Martin of UK. Walked long road from Carrion while singing national anthems of our countries. Sebastian was not proud to sing the German national anthem, but was talked into it then was silent for a time afterward. Stopped at rest area and put in custom insoles to new boots from Burgos. Walked, then stopped at 2nd rest area for lunch. Saw storm developing in distance and decided to risk walking. Rain/hail followed and all were drenched. Stopped at Calzadilla de los Cuesas at albergue with pool and enjoyed splashing/diving into pool with Nick, Case of Netherlands, and Andreas. Nick was here, along with Germans Bea and Catia, friends of Andreas.

This stretch is Roman road.

Candyman in the van passed out treats to pilgrims.

Odd, paired markers in this stretch

Beautiful reredos of the church at Villalcazar de Sirga

Transept of the church at Villalcazar de Sirga

Modern door of the hotel (onetime monastery) at San Zoilo

After a long day yesterday I decided to take it a little easier today, and I had read in the Brierley guidebook about an interesting monastery/hotel outside Carrion de los Condes. I left Fromista, keeping an eye out for Trevor and Danni, whom I believed were behind me.

After a couple of hours I came to Villalcazar de Sirga, home to one of the most interesting of camino churches. The reredos there date from the 12-14th centuries and the Gothic architecture is unspoiled by renovations, damaged only by the erosion of time and weather. It’s hard to imagine now how a tiny village could have created such an amazing church, but clearly the town was much larger in the 12-14th centuries when the church was constructed. Here at Villalcazar I met an interesting Canadian woman who worked at a seminary in Montreal or Toronto and was aware of some of the staff at the seminary I attended near Chicago.

As instructed by Brierley, I walked through the town of Carrion de los Condes and made my way across the river to the Hotel/Monastery of San Zoilo. On the south side one would guess this was a modern hotel. On the north side, though, is an historic entryway to the monastery. In between are two amazing cloisters and a grand chapel for the former monastery. My room was in a monk’s cell, just off the cloister, and the massive and ancient wooden doors hid a modern and comfortable room inside. This was one of the most amazing hotels of the camino and I was glad to be able to afford the premium fare after many nights in low-cost albergues. At dinner I discovered the Canadian woman I’d met earlier. She’d been intrigued by my description of the hotel earlier in the day and had also decided to stay here. She mentioned that, as she had sent home stories of her camino to her husband, he had decided it was something he needed to do. So he would be joining her in a day or two in León.

I settled in for one of my best camino nights so far, looking back with some pride to the over 350 kilometers I’d traveled. As I calculated the distances I realized that in the next couple of days I’d reach the halfway point of my camino. I felt sad that this great adventure was already nearly halfway done. 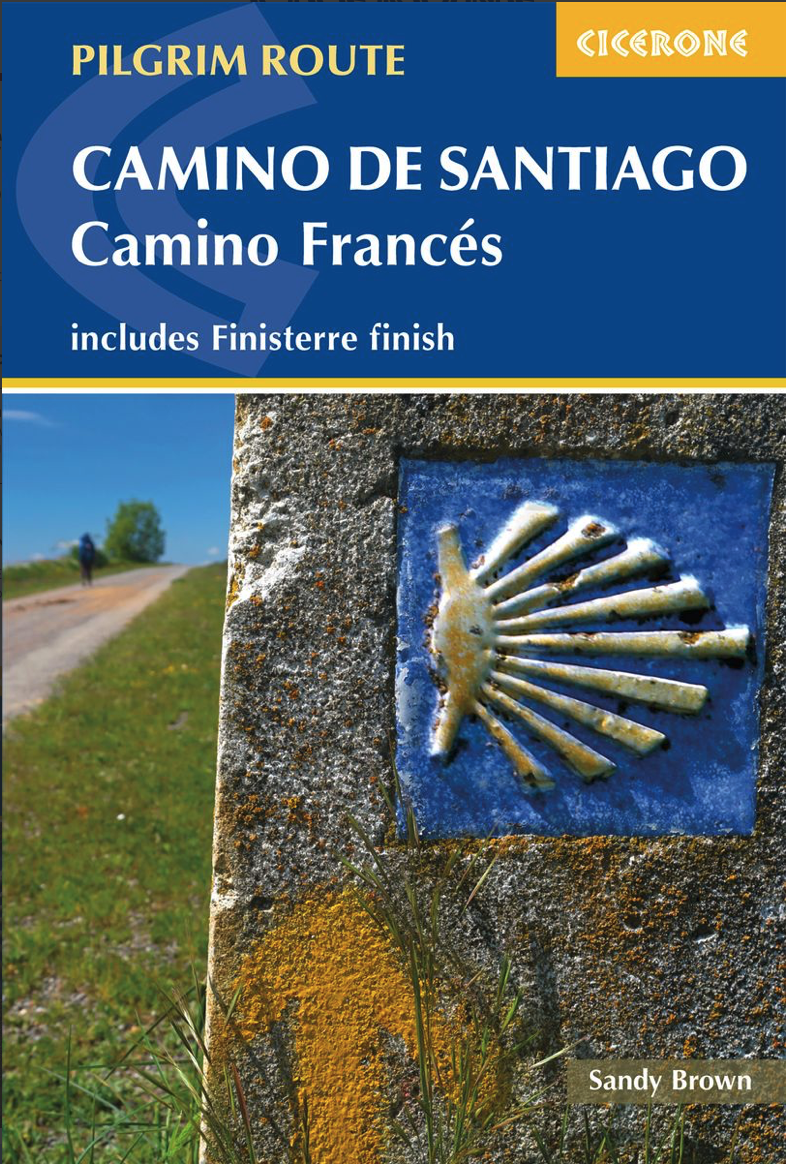 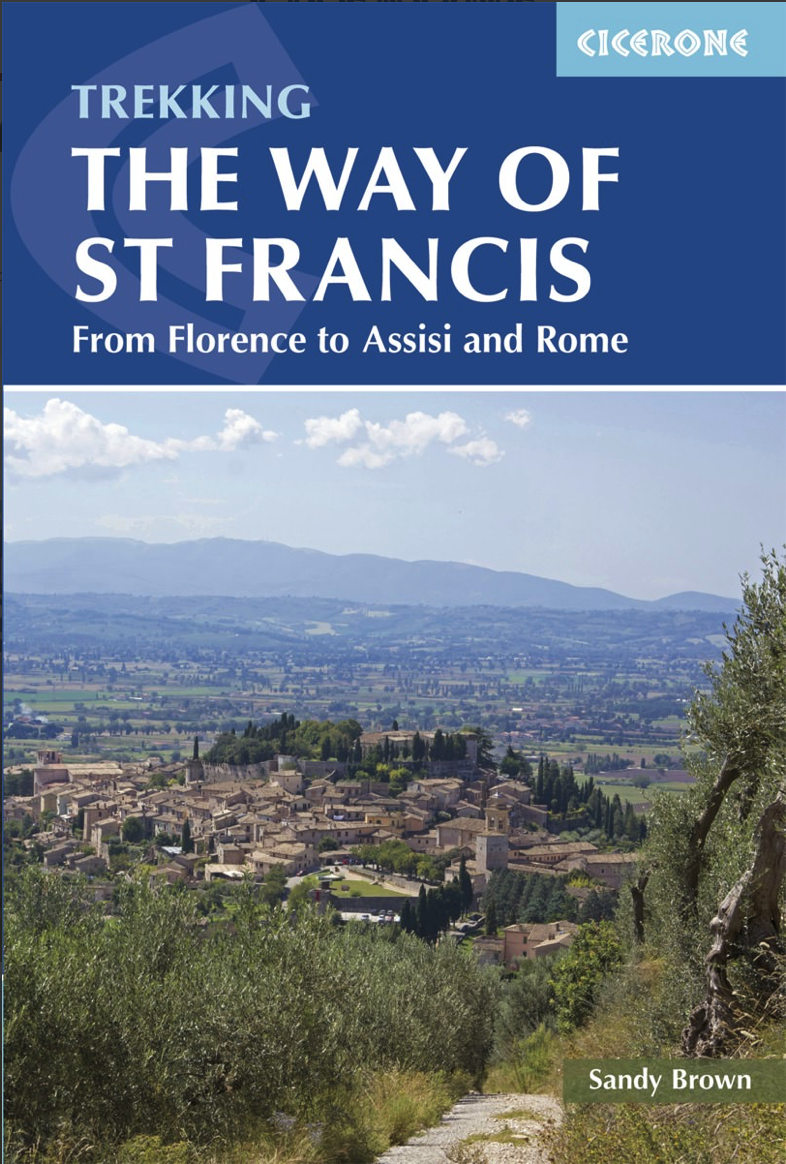 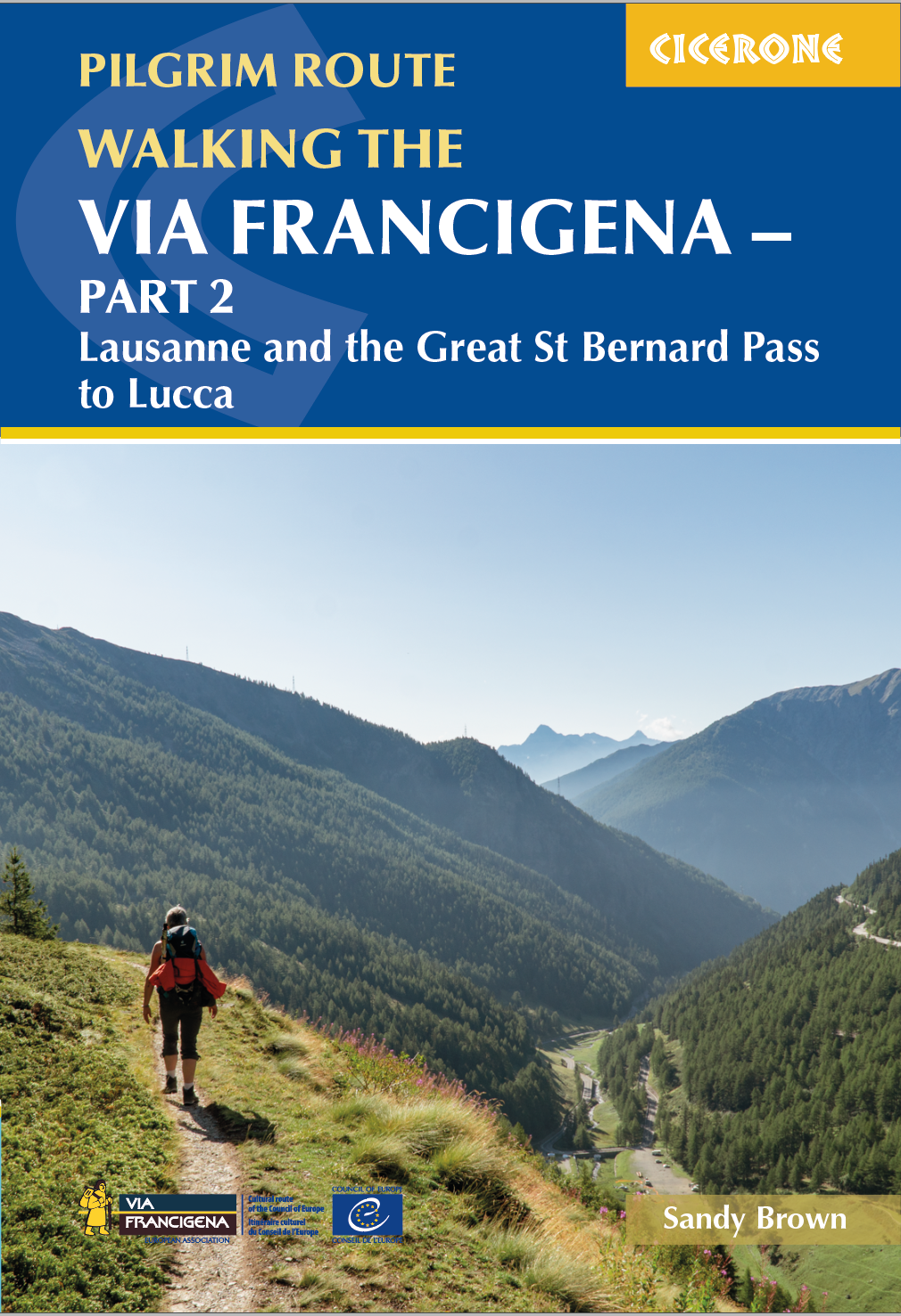 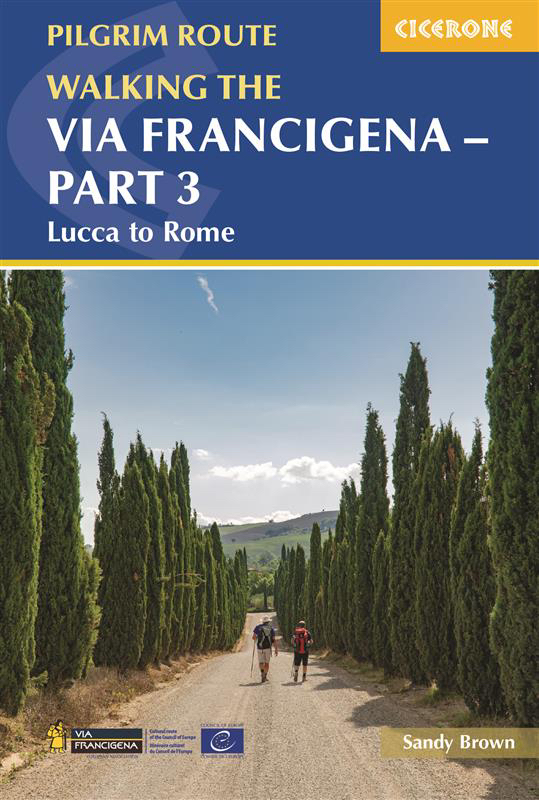